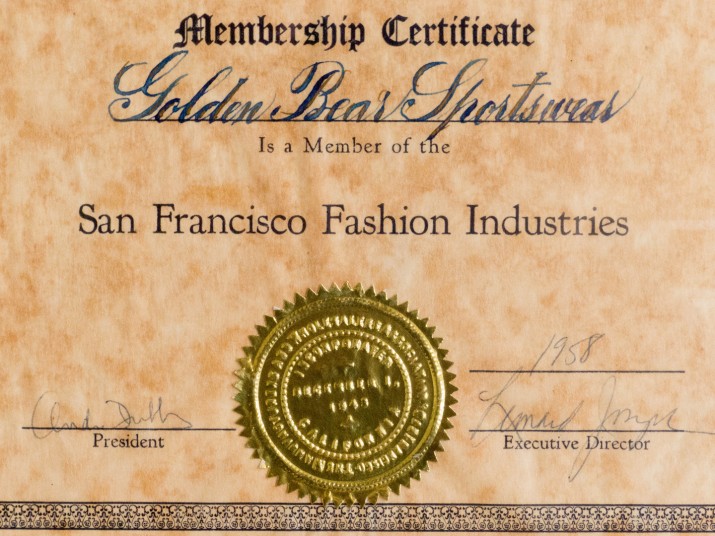 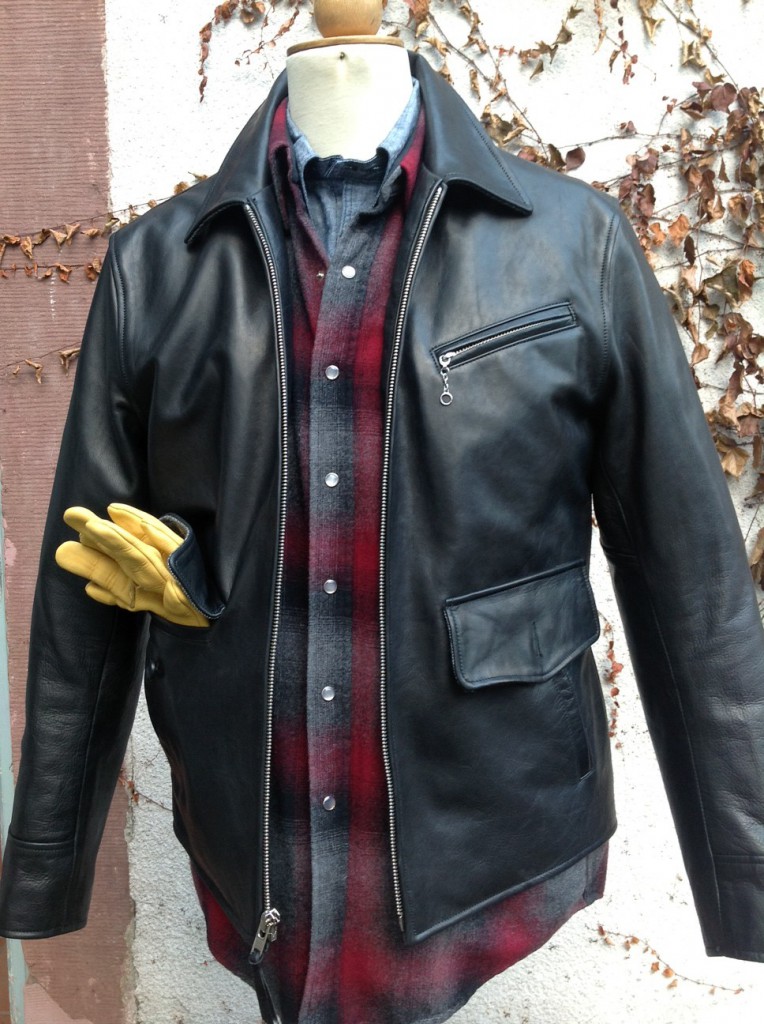 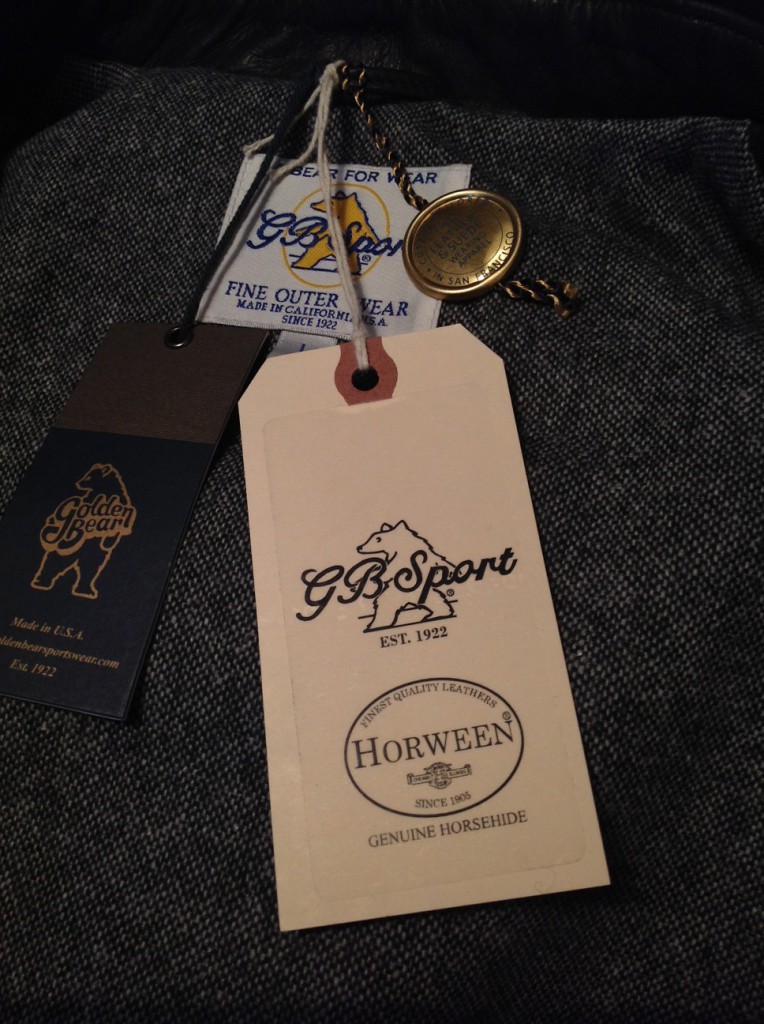 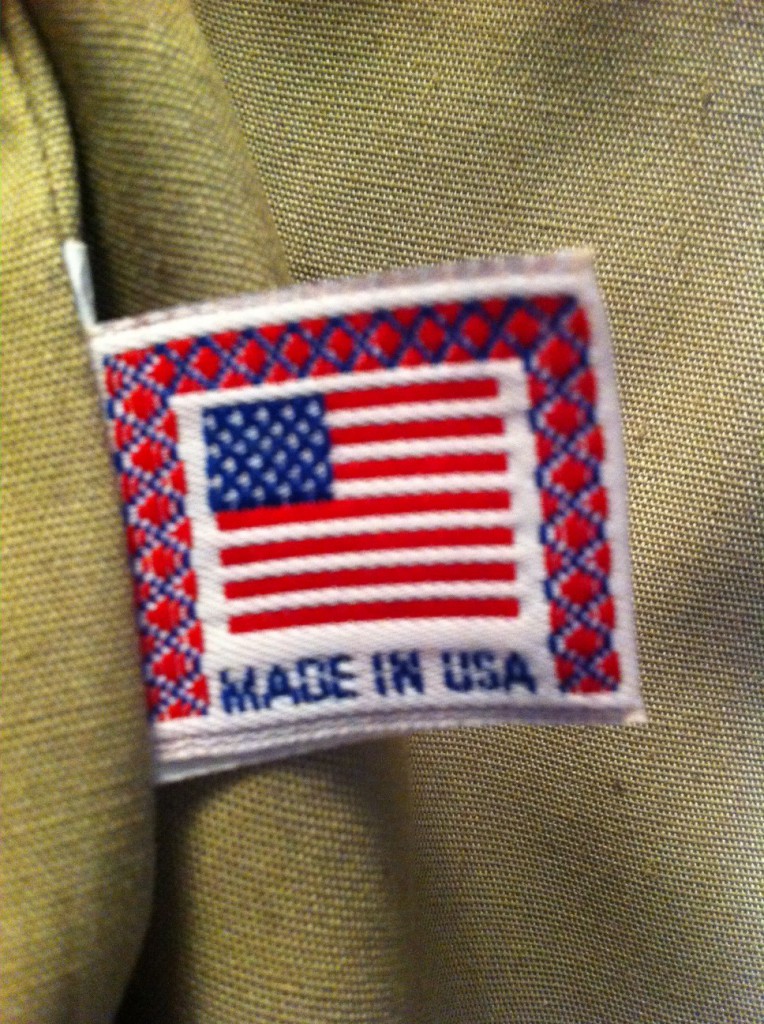 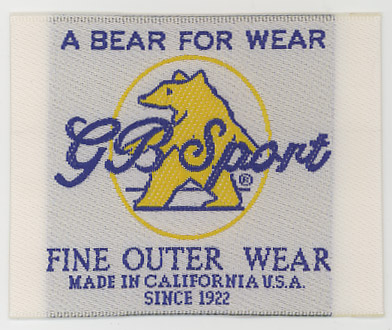 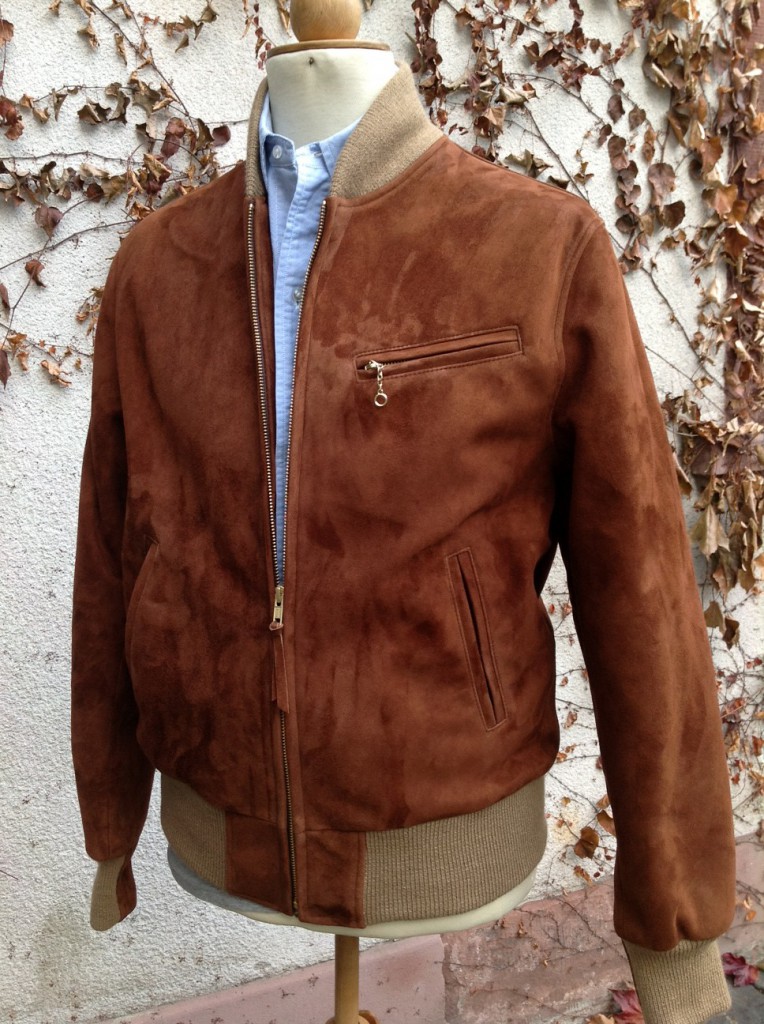 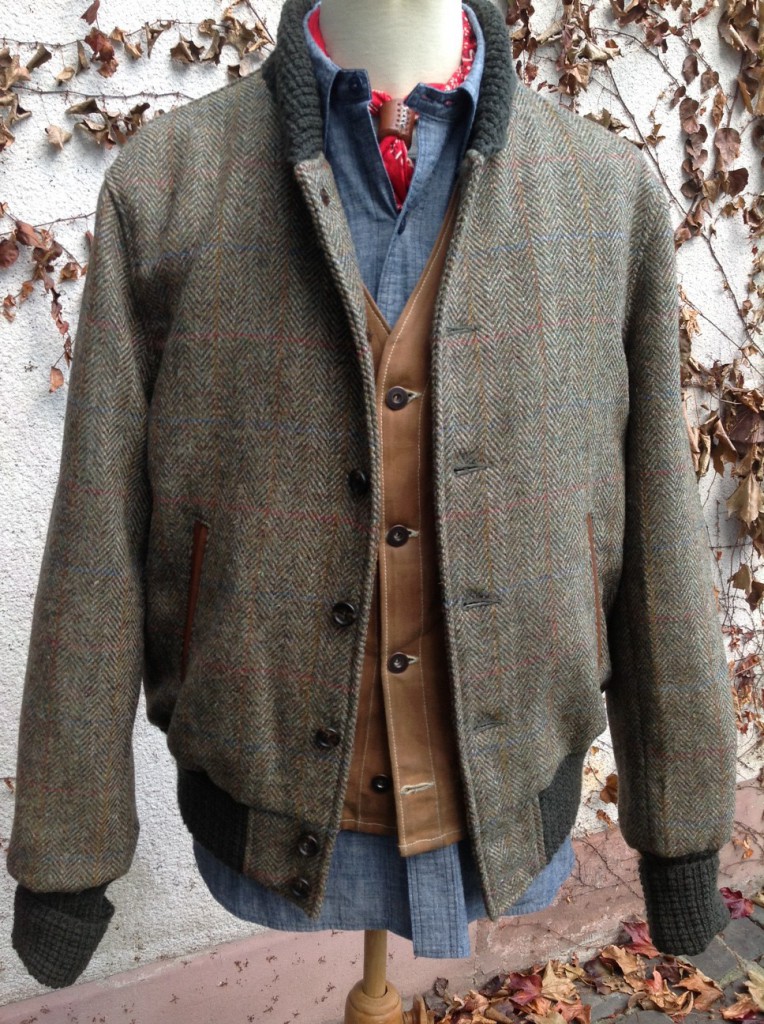 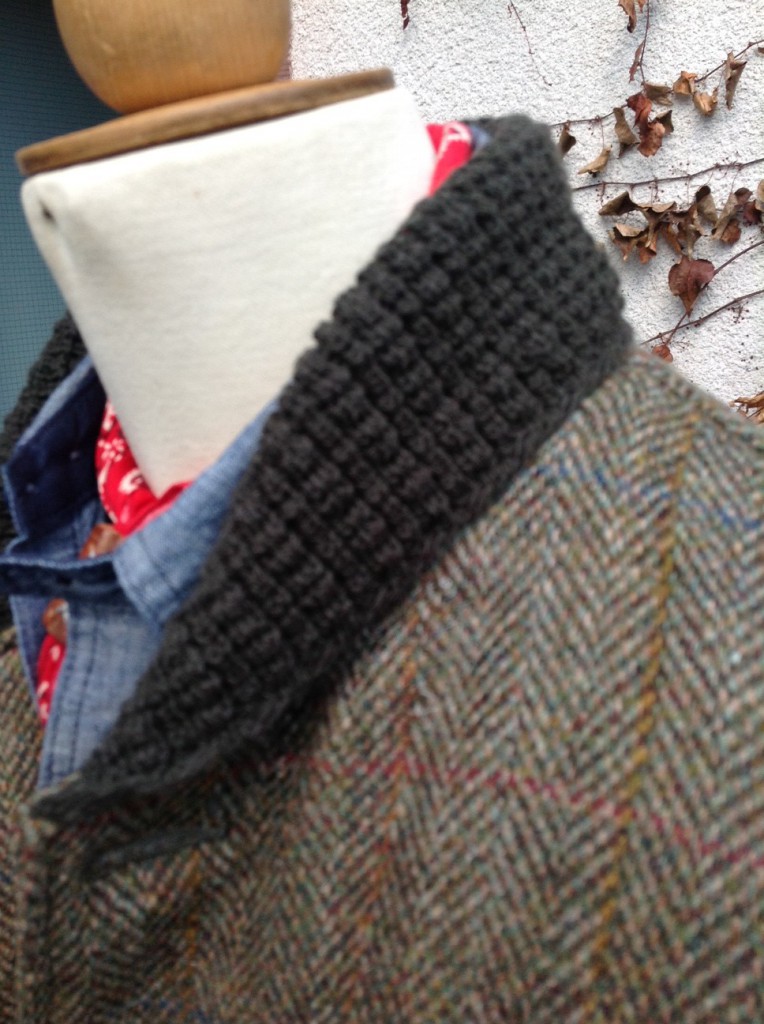 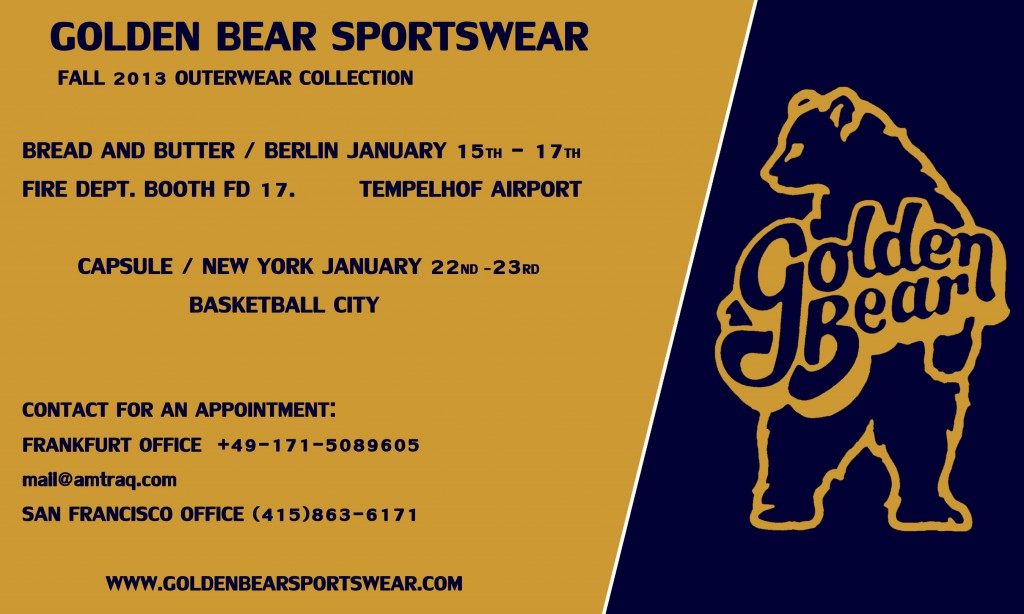 the guys from huckberry did this short nice video on TELLASON recently where founder and co-owner Pete Searson speaks about the characteristics and the virtues of jeans making:

an here Pete gives a little more insight into the denim fabrics from the White Oak plant of Cone Mills, Greensboro, North Carolina: 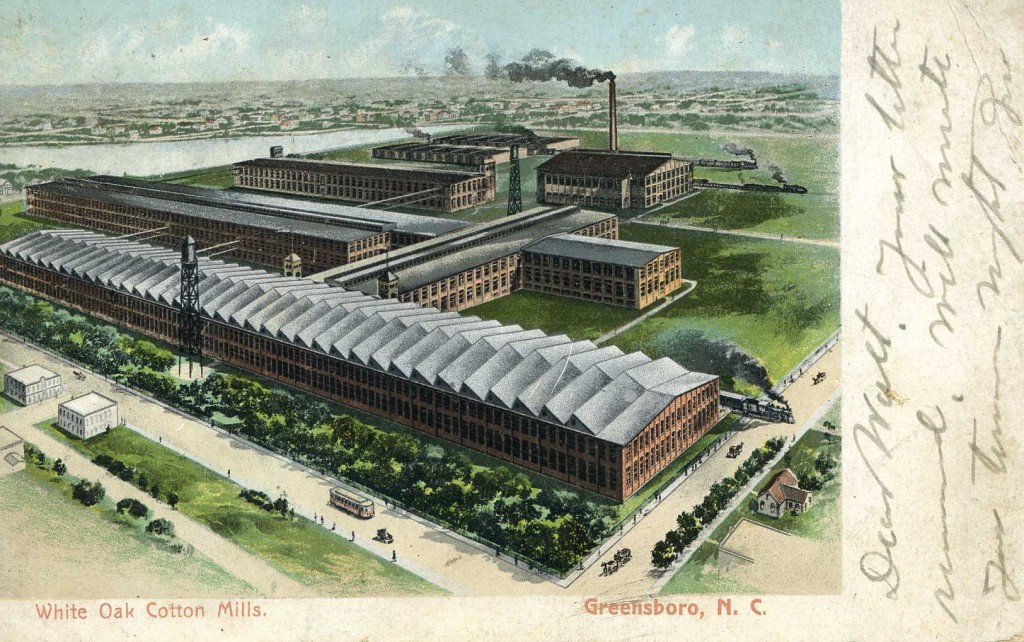 the famous San Franciso landmark turns 75. The construction was finished April 19th 1937. The official opening by president Franklin D. Roosevelt was held on May, 28th. It links the city of San Francisco on the northern tip of the San Francisco peninsula to the Marin County. You need to cross that bridge when going from the Tellason factory in San Francisco to the head of office in Mill valley – a very unique and pleasant journey. 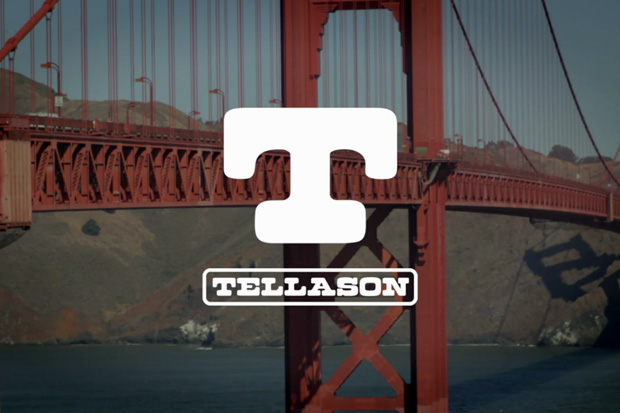 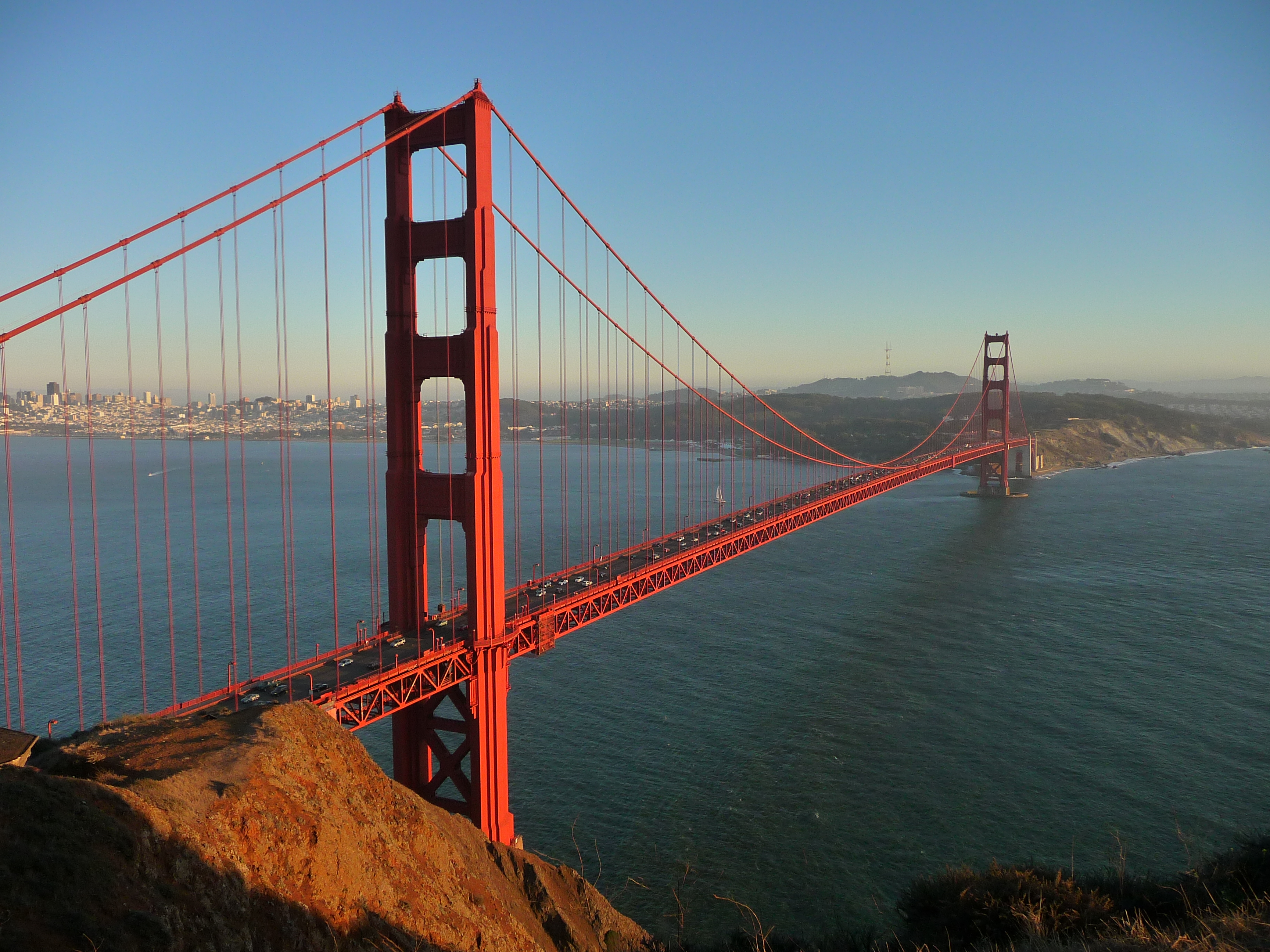 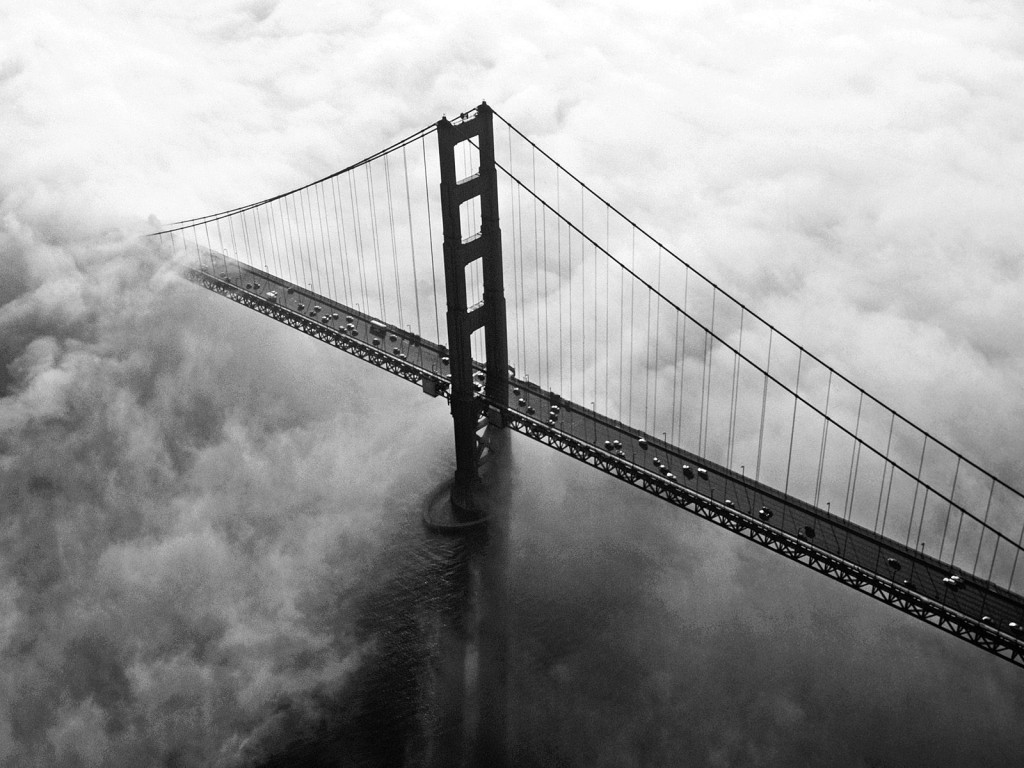 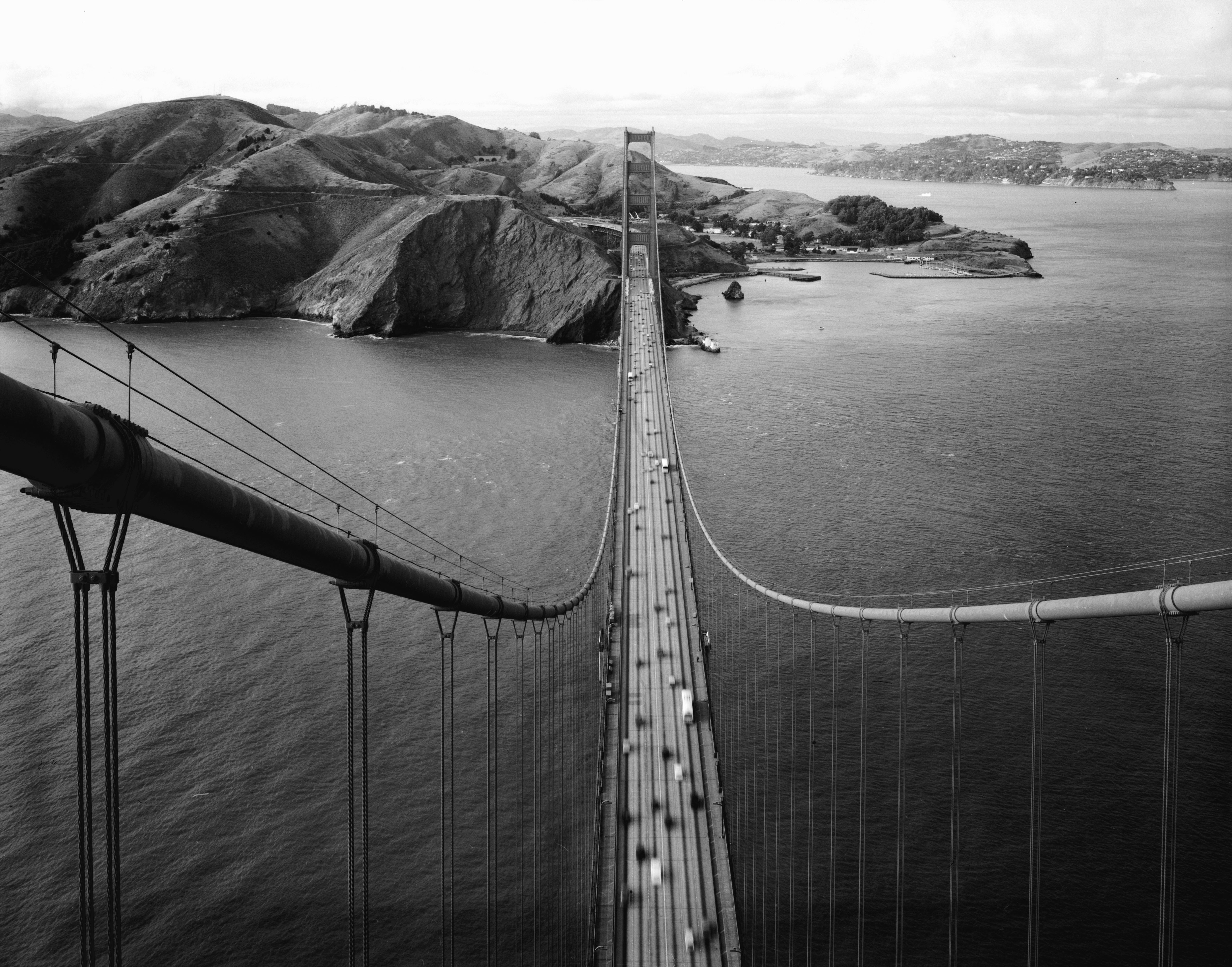 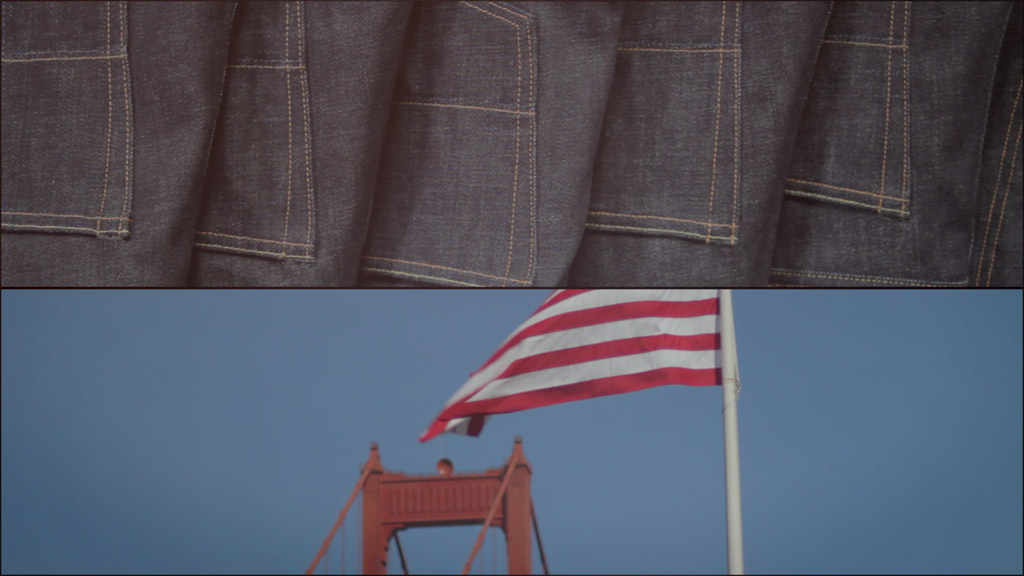